"Math in Biology" - Talk in my hometown

Last November, I have been invited by an association promoting science & culture in my hometown - Liège - to give a talk about "Mathematics (hidden) in Biology" for an audience which was mainly composed of high-school students. Having done my PhD in computational biology, it was actually hard for me to find fields of Biology in which math are not used nowadays... Math or computer science are used everywhere - in every fields. However, there are still a lot of biologists that do not use math/comp but then, they closely work with computational-colleagues.

It was a pleasure to give this talk in the renewed city theatre and to meet my biology teacher from the good old days of highschool. 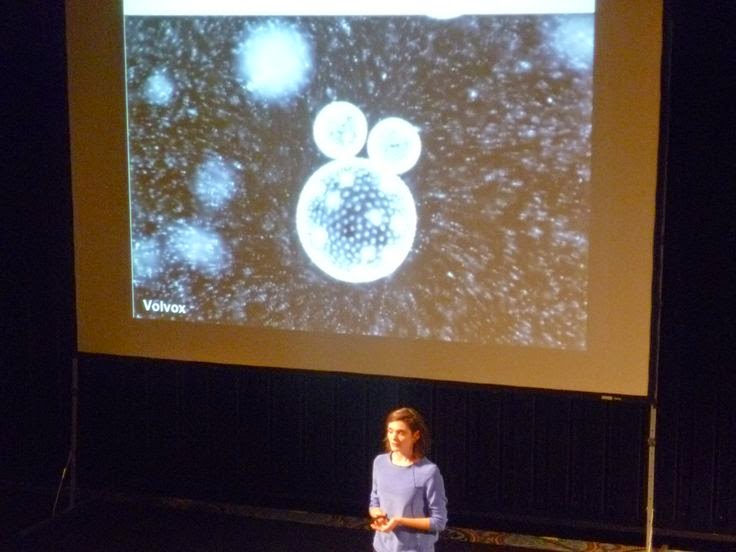 A repetition of this talk is schedule for the 4th of March 2015. Looking forward.
Posted by Unknown at 10:13 PM 5 comments:

Last September, I gave my first workshop at EPFL for PhD students and postdoc of the Life Science faculty. This workshop aimed at providing tools, tips, ressources and help for scientists that are willing to improve their graphical skills and their figures for publications or talk. 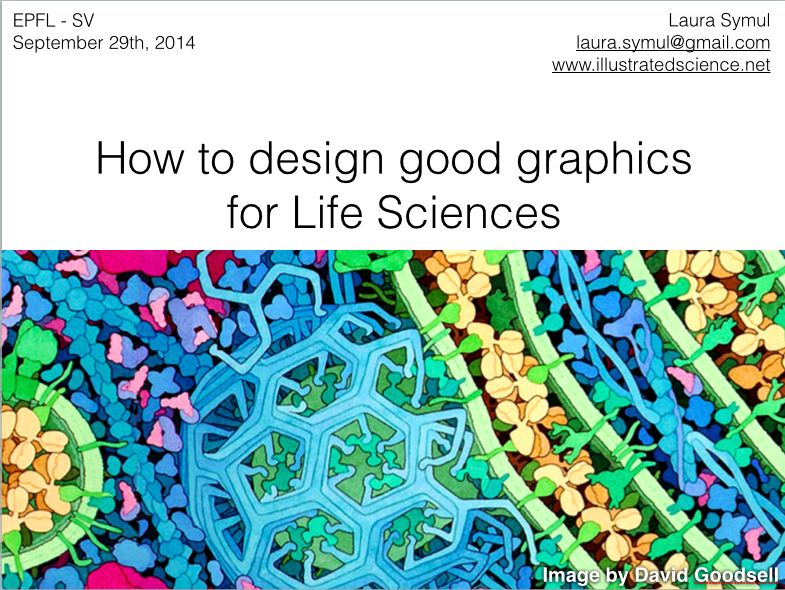 Science is about visualisation of data, results and concepts. Not only for communication but simply as a tool for the research itself. However, there is usually no training in data visualisation design or in doing illustrations during the studies. Thus, many brilliant scientists are unable to show what they really want to show. And there comes my workshop :-)

I was super stressed - since it was the first time I gave a workshop - but everything went fine \o/
It went actually so good that 4 others workshops at EPFL are planned next year: 2 exclusively for the Life Science faculty and 2 for any PhD or postdoc of the school. Also, the news spread quite fast and there will also be workshops for the Swiss Institute of Bioinformatics, for the NCCR in Affective Science (workshop) in Geneva and for Debiopharm. So, it looks like 2015 will be rich in transmission & exchange - looking forward.
Posted by Unknown at 9:30 PM 4 comments: 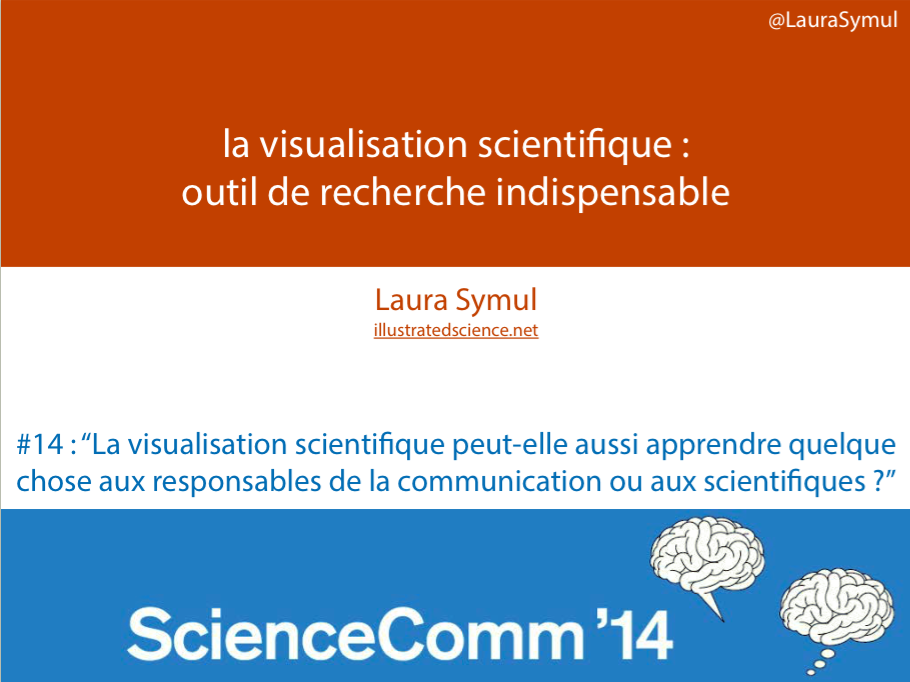 Last September, I was at ScienceComm'14. This year, a special focus was given to scientific visualisation - I was delighted. We had very nice & entertaining talks from Andy Kirk & Frank Burnet - among others.
I got the chance to present a short talk on scientific visualisation. My position was that visualisation is first fully part of the research process - viz is only used as a tool for communication in later stages.
For the preparation of my talk, I decided to skype-interview Sean O'Donoghue, organiser of the VIZBI conferences, and Bernd Pulverer, chief editor at EMBO Press. It was so interesting to have their point of view on science visualisation that I decided to show the best parts of those interview during my talk.

You can download the pdf of my slides here.

Being not swiss but living in Switzerland, I always enjoy discovering new aspects of the political life here.
One of its most fascinating aspect is the "direct democracy" : Swiss people can directly decide on given topics. Some of the requests to change the Swiss constitution are asked by the government and other by the people themselves. The latest are called "popular initiatives".

One of my close friend here told me that he had the feeling that the number of popular initiatives is increasing lately. And he was right :

source data. In red are counted the rejected popular initiatives and in green the accepted ones.

However, the big increase in the 70's also coincide with the Swiss people (finally!) allowing women to vote for federal election/initiatives leading to the doubling of the number of voting people. If we add that the swiss population also constantly increases, we can see (click on any bar of the graph and you will see it as well \o/) that the relative number of popular initiative does not increase so dramatically anymore.

So it looks like active participation in the political life directly correlates with the number of people allowed to participate in it...
Posted by Unknown at 9:00 AM 2 comments:

From January to April, I lived the life of a graphical editor at EMBO Press.
I mainly worked for 2 of their journals : EMBO Journal and EMBO reports.

I have been extremely lucky to be very kindly supervised by Uta Mackensen and thus could work on almost all the aspects covered by a graphical editor in a quality scientific journal. And these aspects were way more various that I could imagine before this experience : it included cover design, review figures, posters for conferences, infographics, animations,...

One of the great aspect of working at EMBO now is to be able to attend the VizBi conference in the DNA building next door. 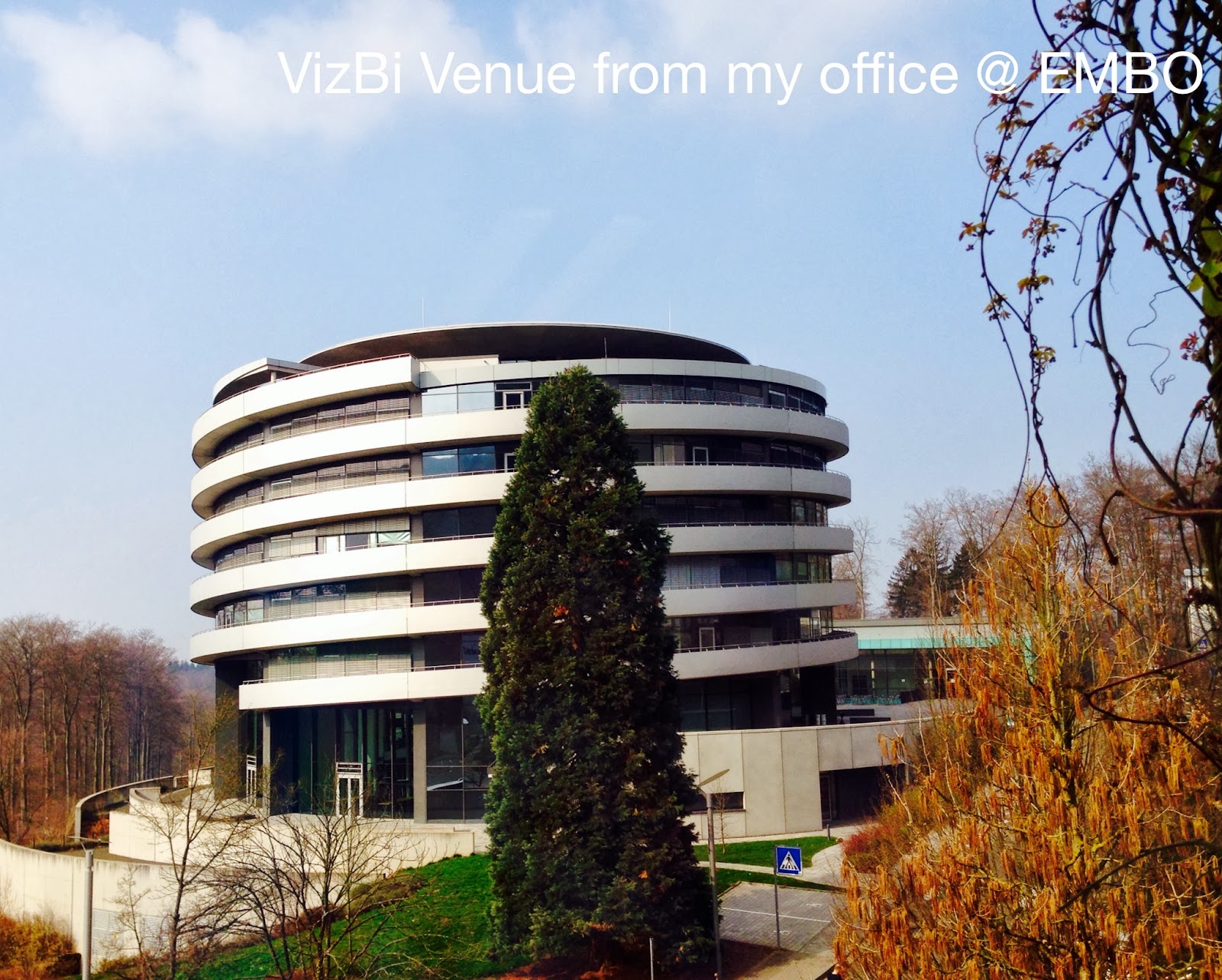 So far, I am already happy to have seen the talk by Jeff Heer - the founder of D3.js  and to have met Drew Berry, a wonderful 3D animator, who among many great projects did this Bjork video clip

Also good to see that the organisers manage to keep this relax and friendly atmosphere that I enjoyed 2 years ago. 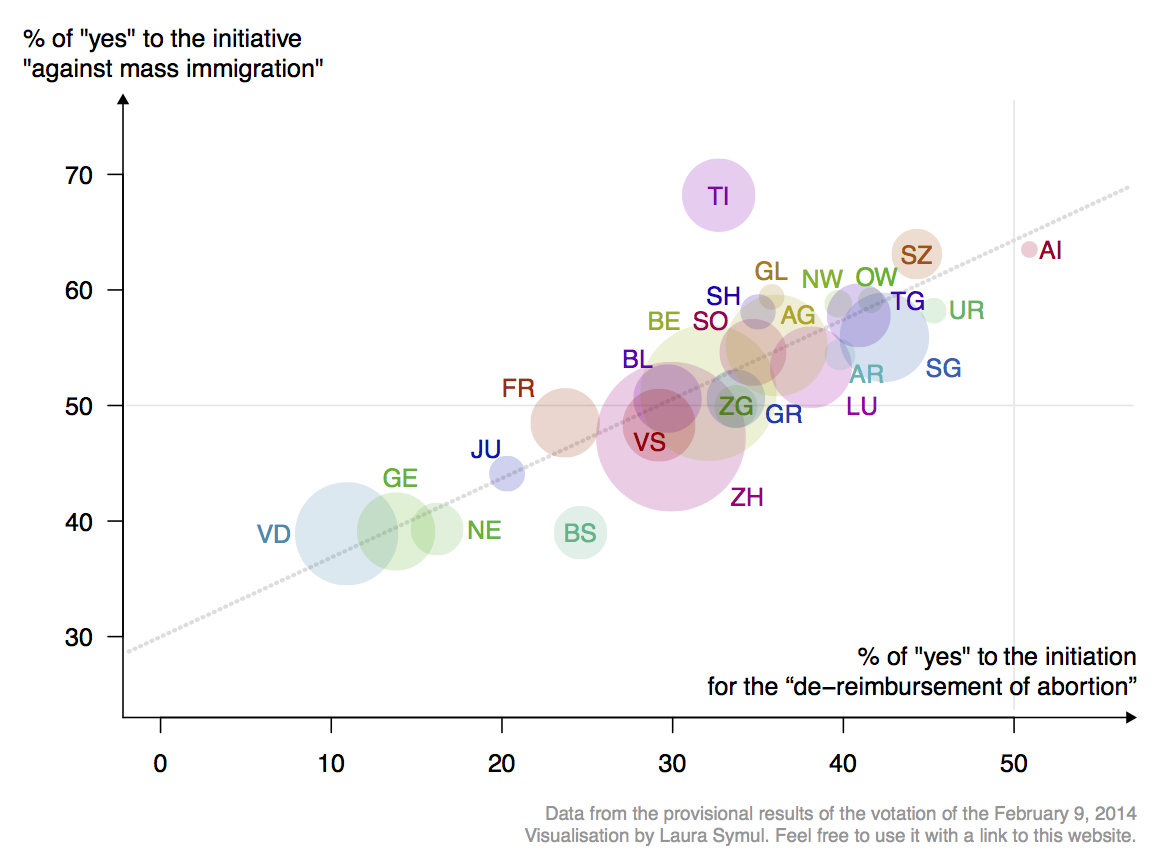 Correlation is 85%.
Original data can be found on the confederation website.
Click on the image for full size view.